Do you remember your dreams?

How about your nightmares?

I’m pretty sure it’s the nightmares that stick with us longer.

The creepy and haunting visions we had while asleep tend to stick around well after we’ve awoken – sometimes unsettling our entire day.

The Shadows unsettled me for several days after I read it.

“This is absorbing, headlong reading, a play on classic horror with an inventiveness of its own… As with all the best illusions, you are left feeling not tricked, but full of wonder.”
– The New York Times

It’s one of those spooky stories that sticks with you long after you’ve finished – even if you finished the entire book in less than a day like I did.

A twisted, sinister teenage boy commits a horrific murder and is never seen from again. 25 years later, there appears to be a copycat.

Or is this wicked boy back? Or is he only back in your dreams?

I loved the atmospheric vibes and lucid dreaming storyline in this one. The idea that you could awake within a dream, and possibly control what happens, fascinates me and took this to a whole other level.

Add in some twists I never saw coming, and this one had my thriller burnout extinguished with it’s clever story and unique mystery.

Totally creepy and deliciously weird – this one unsettled me deep into my bones.

Happy Pub Day Alex North and thanks for the creepy crawlies!

I think I enjoyed this one even more than Whisper Man!

“North follows up his sensational debut, 2019’s The Whisper Man, with another terrifying sping-tingler… This heart-pounding page-turner is impossible to put down.”
– Publishers Weekly (starred review)

Thank you to Celadon Books for the gifted book!

You can grab this one here! 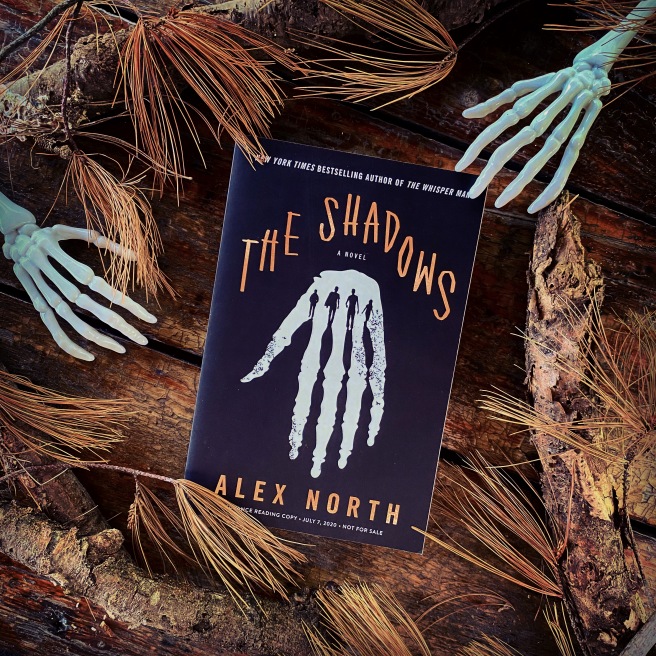 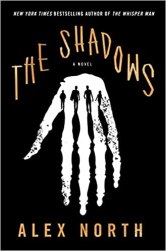 You knew a teenager like Charlie Crabtree. A dark imagination, a sinister smile–always on the outside of the group. Some part of you suspected he might be capable of doing something awful. Twenty-five years ago, Crabtree did just that, committing a murder so shocking that it’s attracted that strange kind of infamy that only exists on the darkest corners of the internet–and inspired more than one copycat.

Paul Adams remembers the case all too well: Crabtree–and his victim–were Paul’s friends. Paul has slowly put his life back together. But now his mother, old and suffering from dementia, has taken a turn for the worse. Though every inch of him resists, it is time to come home.

It’s not long before things start to go wrong. Paul learns that Detective Amanda Beck is investigating another copycat that has struck in the nearby town of Featherbank. His mother is distressed, insistent that there’s something in the house. And someone is following him. Which reminds him of the most unsettling thing about that awful day twenty-five years ago.

It wasn’t just the murder.

It was the fact that afterward, Charlie Crabtree was never seen again…

Alex North was born in Leeds, England, where he now lives with his wife and son. The Whisper Man was inspired by North’s own little boy, who mentioned one day that he was playing with “the boy in the floor.” Alex North is a British crime writer who has previously published under another name.