I’ve definitely been on a historical fiction kick these days and I am LOVING it.

This one is all Hollywood romance, scandal, glitz and glamour, and if you know anything about The Great Gatsby – you need to read this!

We all know the infamous F. Scott Fitzgerald of Gatsby fame. But what I did not know, was the scandal and rumors that swirled around this creative force! Rumors of a possible relationship with his rival, Ernest Hemingway, drunken escapades and severe alcoholism, and his wife Zelda, committed to a psychiatric hospital as her husband carries on a torrid affair with beautiful gossip columnist, Sheilah Graham.

This is that story. Sally Koslow has taken Sheilah’s memoirs, interviews, and letters and constructed the story of her childhood of poverty and sadness, to her eventual rise (so similar to Jay Gatsby’s!) to fame and recognition, and the imagined story of her scandalous love affair with Fitzgerald.

You want to dislike Sheilah – after all, she’s shacking up with a married man! But you just can’t help but admire her and see her strength, determination to stand out and on her own, and the love she has for Fitzgerald.

He is lost and drunk, and on the verge of a ruined career – so bad, that people begin to think he had died! Sheilah is hardworking and passionate, and helps him reignite his career just before his painful and eventual death.

I love the glitz and glitter that comes along with the stories of this time period. The 20’s and 30’s seemed so magical, and you can’t help but fall in love with the affairs, the gossip, and the celebrity of it all.

The story is glamorous and exciting, as Sheilah rubs elbows with icons such as Humphrey Bogart, Charlie Chaplin, and James Cagney. You are transported back to this golden era through Sally’s writing – you can feel the excitement and change in the air and hear the jazz music and the flappers dancing, as you are dropped right into the midst of this tumultuous and passionate love story.

Thanks to Harper Collins, Suzy Approved Book Tours and Sally Koslow for the opportunity to read and review this fabulous book!

It’s available in paperback now! Get it here! 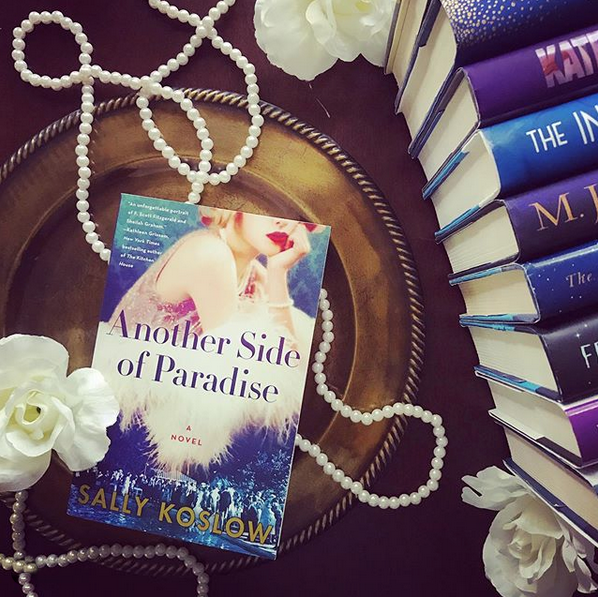 In 1937 Hollywood, gossip columnist Sheilah Graham’s star is on the rise, while literary wonder boy F. Scott Fitzgerald’s career is slowly drowning in booze. But the once-famous author, desperate to make money penning scripts for the silver screen, is charismatic enough to attract the gorgeous Miss Graham, a woman who exposes the secrets of others while carefully guarding her own. Like Fitzgerald’s hero Jay Gatsby, Graham has meticulously constructed a life far removed from the poverty of her childhood in London’s slums. And like Gatsby, the onetime guttersnipe learned early how to use her charms to become a hardworking success; she is feted and feared by both the movie studios and their luminaries.

A notorious drunk famously married to the doomed Zelda, Fitzgerald fell hard for his “Shielah” (he never learned to spell her name), a shrewd yet softhearted woman—both a fool for love and nobody’s fool—who would stay with him and help revive his career until his tragic death three years later. Working from Sheilah’s memoirs, interviews, and letters, Sally Koslow revisits their scandalous love affair and Graham’s dramatic transformation in London, bringing Graham and Fitzgerald gloriously to life with the color, glitter, magic, and passion of 1930s Hollywood.

Sally Koslow is the author of the biographical novel, ANOTHER SIDE OF PARADISE, also be published in France and Bulgaria. Called “stylish, vibrant and colorful” by Kirkus Reviews and “intoxicating” by Publisher’s Weekly, this book explores the life of Sheilah Graham, an early Hollywood gossip columnist and lover of F. Scott Fitzgerald, whose career she helped to resurrect. In June, Koslow will be a featured speaker at the F. Scott Fitzgerald Society’s annual conference, to be held in Toulouse, France,

THE WIDOW WALTZ, her fourth novel, was praised by Library Journal, calling it “page-turning” and “well-written.” Sally’s second novel, THE LATE, LAMENTED MOLLY MARX, became an international bestseller as well as a Book Pick by Target, who selected her third novel, WITH FRIENDS LIKE THESE, as an Emerging Writer Book. Her debut novel, LITTLE PINK SLIPS, was inspired by her long career as the editor-in-chief of iconic McCall’s Magazine. Her books have been published in fifteen countries. All are available on Kindle as well as audiobooks.

Sally often writes essays and articles for magazines, newspapers, and websites, including The New York Times, O the Oprah Magazine, Real Simple, The Boston Globe, Good Housekeeping, The Forward, AARP Magazine and Reader’s Digest. She works independently with aspiring writers to help them polish their manuscripts and book proposals.

Sally lives in Manhattan but humbly brags that she is from Fargo, North Dakota. She is a graduate of the University of Wisconsin-Madison, where she met her husband. They are the proud parents of two sons. 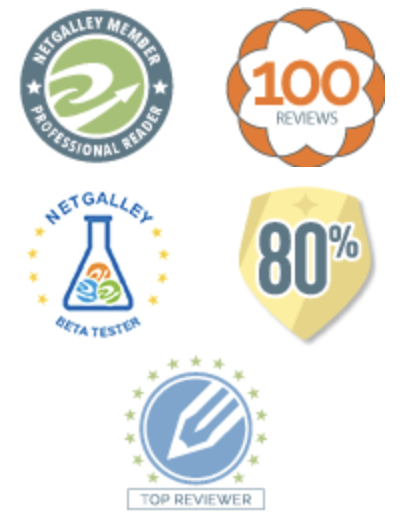